Last weekend my favorite brother (ok, yes, he’s my only sibling) got married. It was hands down my favorite wedding I’ve attended, other than mine of course. The evening was beautiful, simple, laid-back and so much fun, just like my talented brother, Nick, and his equally talented wife, Sarah.

My brother is a video engineer and all-around an I-can-engineer-anything guy (he spent the last year on tour with this lady) so as soon as he and Sarah started planning their rustic barn wedding he knew he wanted to add his own touch to their big day. His idea was to construct a large chandelier using LED lights and mason jars. So be got together with his groomsmen, who are pro lighting, video, and set designers to building this gorgeous spiral chandelier. The perfect blend of rustic and tech, don’t you think?

The large chandelier was lit up in a solid white during the reception, then during their first dance, it changed colors just as the song dropped. It. Was. Stunning. And caught everyone buy surprise, including the bride!

Don’t want to DIY these? My brother and sis-in-law are selling them in their shop.

He began by frosting pint and quart size mason jars with a frosted glass spray to make the LED light more ambient and a bit warmer. He used the pint jars in the chandelier and used the larger quart jars scattered around the reception tables.

Thanks so much to Ball for providing all the jars to help make their creative vision possible!

Gold, Olive and Ivory Wedding Board 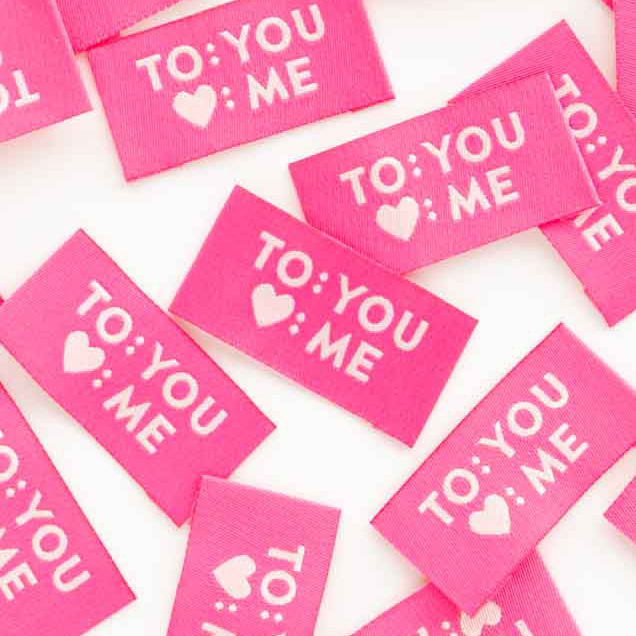 To You Woven Labels 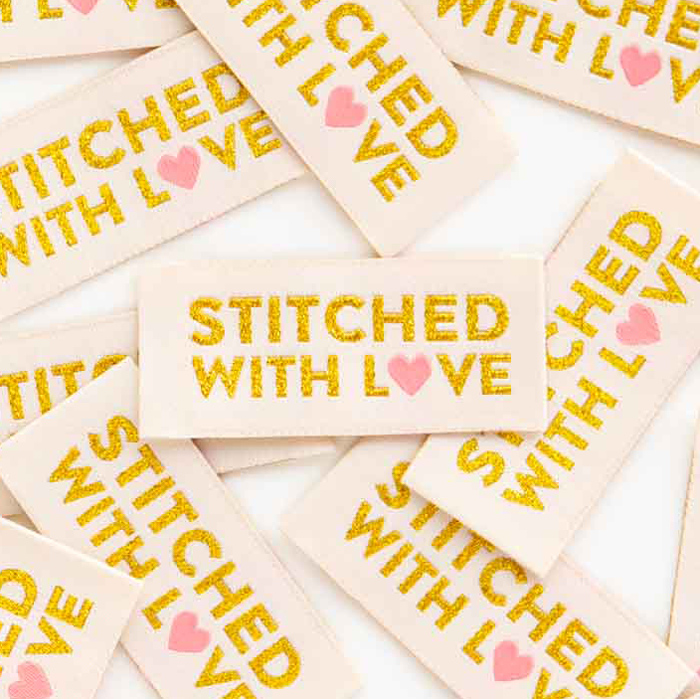 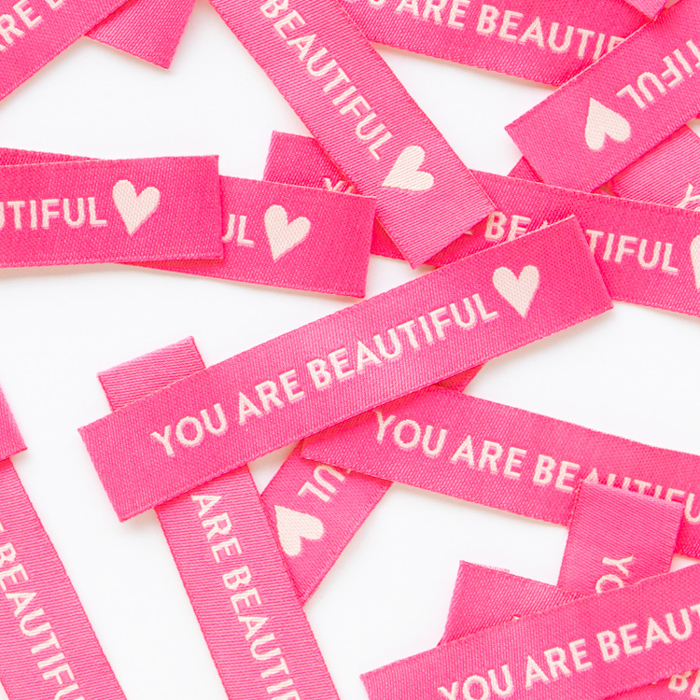 You are Beautiful Labels