If you follow me on Instagram or Snapchat, you may know that a couple weeks ago Kevin and I traveled to Japan for the first time. It was an amazing experience to say the least and our only regret is that we couldn’t have stayed longer. It was always a bucket list destination for us and I honestly didn’t think we’d go anytime soon. Kevin strategically accrued enough miles for us to travel via Japan Air (he’ll be sharing more about that later) so we jumped on the opportunity as soon as the points flights became available.

Here’s a little about our trip to Tokyo and some helpful things you should know before traveling to Japan for the first time.

I started planning our trip shortly after purchasing Hello Sandwich’s Tokyo Guide a couple months ago. I cannot recommend this guide enough! It’s jam packed with tons of info including hotels, food, shopping (like the best craft stores) and more. It really gives you a local’s perspective of the city. This zine is a limited run, so I suggest you grab a copy before it sells out!

The first two nights we stayed at Shibuya Hotel EN, which was conveniently situated right in the heart of Shibuya. We opted to start our trip here because it’s kinda like the Times Square of Tokyo. It’s packed with tons of shopping and sights but it’s also loaded with less touristy gems.

The hotel was a small boutique hotel that features a different theme on every floor. We lucked out an got upgraded to a slightly larger corner room, which was just the right size for the two of us. Like many hotels in the city, it had an electric kettle and some great green tea. Another fun feature of Japanese hotels is that they come stocked with toiletries like toothbrushes, toothpaste, and even hairbrushes so you could really skip packing all that in your suitcase.

We picked up a rental SIM card at Narita Airport which was about $60 for a week rental. It had unlimited data and tethering. Between SIM vending machines and tons of kiosks, there are a ton of options available. Once we got a SIM card, we pretty much relied on Google Maps and Hyperdia, a free app to navigate the trains around Japan.

Get your JR pass before your flight

About an hour into our flight we realized we forgot to do this. And after asking all the flight attendants about it we were pretty out of luck. Oops.

The JR Pass is a train pass is a pre-paid pass only for tourists that allows you ride just about every train in Japan for a specified about of time. If you plan on using public transportation, especially the bullet trains, you can save a lot of money by purchasing a JR Pass. The catch is you can only purchase them outside of Japan. We ended up purchasing them online via France and had them shipped to Tokyo so they arrived on our second day there.

Since we wanted to see more of the city, we switched hotels after two nights to the Andaz Tokyo Torano Hills. Oh my goodness, you guys, this is one of the nicest hotels I’ve ever stayed at. We used points for half the stay and it was definitely worth it. The room was gigantic, and not just in Japan standards, it was almost the size of our bungalow. It was outfitted in a mid-century modern meets traditional Japanese decor style and it was gorgeous.

On our first full day in Tokyo we started the day meeting a local chef at a train station and walking along narrow Tokyo streets to her apartment for a sushi cooking class. I found Yuka via Trip Advisor and cannot recommend her class enough! We booked the sushi making course and have already put what we learned to use. We went several hours learning the tips and tricks to making delicious sushi at home along with other staples like dashi broth, miso soup and more. And the best part was that we got to eat it all!

Pack an extra carry-on for your supply haul

We followed the Hello Sandwich guide to some of the most amazing craft and stationery stores. I did my best to only buy things that I knew I would use in the near future though I spotted things I adored in just about every shop we checked out. And every shop that sold stationery had an impressive display of washi tape in every color and pattern you could imagine. I found washi heaven!

My favorites were Loft (a dept store that has 3D printers!), Tsutsumu Factory, and the jam packed Tokyu Hands which felt like equal parts Home Depot, Michaels, and TJmaxx. My most favorite has got to be Wrapple, a stationery area within Parco, another multi-level department store.

The food in Tokyo is really amazing. Yeah it’s got the most Michelin starred restaurants in the world but even the cheap eats were delish. My suggestions would be grab a crepe in Harajuku and homemade Undon noodles.

Eat sashimi at the fish market

One of the highlights of our trip was eating a late lunch at the Tsukiji Market. We opted to skip the early morning tuna auction (which you apparently have to start waiting in line for around 4am) and went straight for the good stuff. Per the guy at the Japan Air desk at LAX, he said all the restaurants and counters around the market are all amazing (even though he said they might look a little dirty). We were on a search for tekkadon, since tuna is Kevin’s favorite, and we followed the signs through a couple narrow alleys into tiny a restaurant in the heart of the market. No joke, best sashimi I’ve ever had!

Get a good view of the city

Even on a gray day, Tokyo really was a sight to see. We headed up to the 11th floor sky lobby of the Hikarie building before heading to the train station and I snapped the photo above. You can spot the craziness of the Shibuya Crossing, the world’s busiest pedestrian corning, and gaze at the city skyline all for free.

Other things to note…

The 100¥ stores are a must. We stocked up on plastic soup and rice bowls along with some other cute dinnerware.

Stand on the left, walk on the right. Since many building are multi-levels escalators are everywhere. One silly, but very practical tip is to know which side of the escalator to stand on. This is especially handy if you’re traveling during rush hour when the trains stations are packed.

Robot toilets are everywhere—even in the subway stations!

Bring hand sanitizer and tissues. Even though the city is incredibly clean (one of the cleanest cities I’ve ever visited) many of the public bathrooms didn’t have soap and/or paper towels or hand dryers.

Use your indoor voice…even outdoors. Even in the park, we found every part of the city to be quite quiet. Many of the people we interacted with talked just barely above a whisper. If you’re used to having to yell, you might want to tone it down a notch when you visit. The trains and subway cars were definitely some of the quietest spots in the city.

Don’t tip. It’s standard to not tip at restaurants, hotels, and other places where you normally would. If you try, you might even just offend someone.

Everyone was incredibly kind. We were greeted by the friendliest people just about everywhere we went. We managed to learn a couple things in Japanese, but after our very poor attempts many many people would kindly respond in English. And if they didn’t speak English, many people would grab someone who did.

Is visiting Japan on your bucket list too? If it’s not already, it definitely should be! If you’re planning a trip to Tokyo soon, leave any questions you might have in the comments below.

Want to learn more about how to fly first class all on points? Check out Kevin’s post over on Need Want. 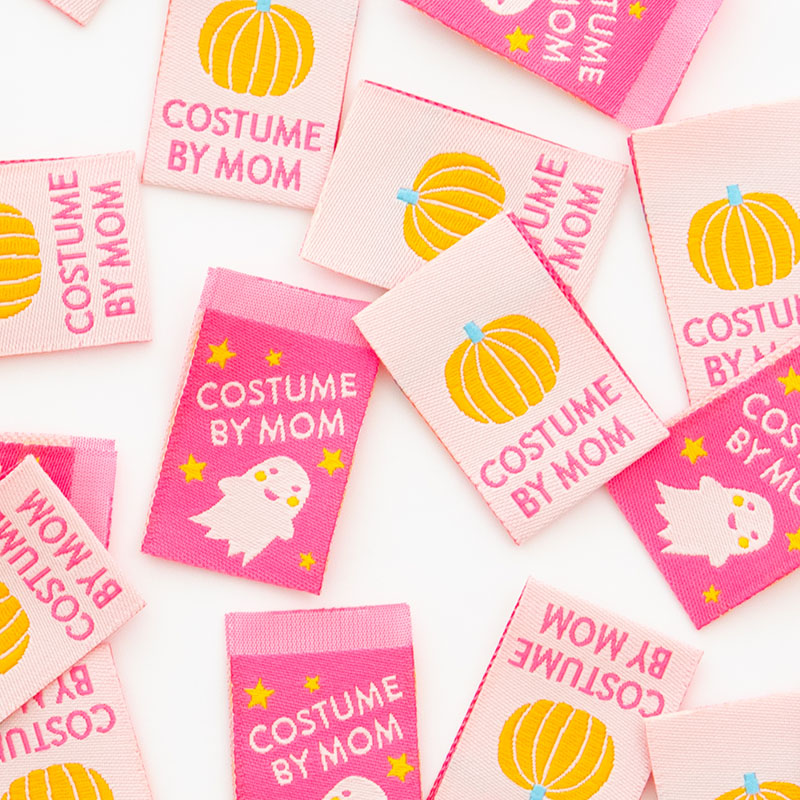 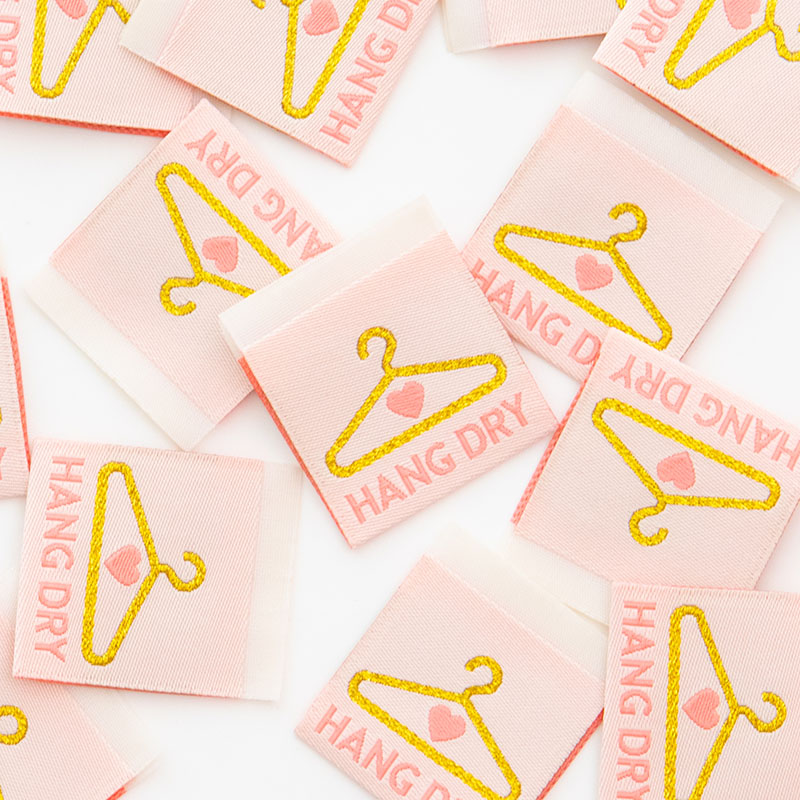 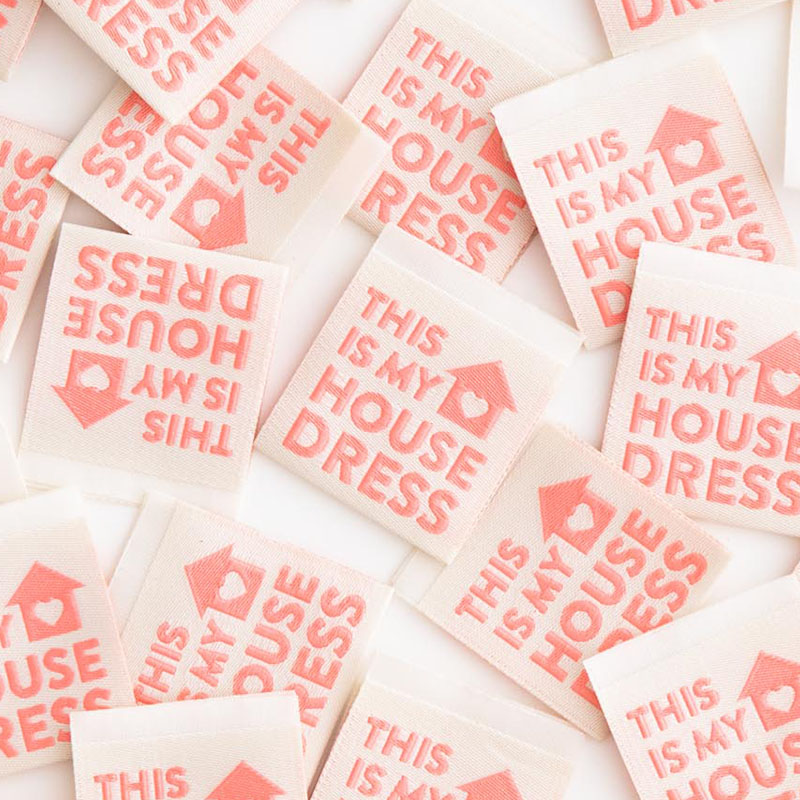 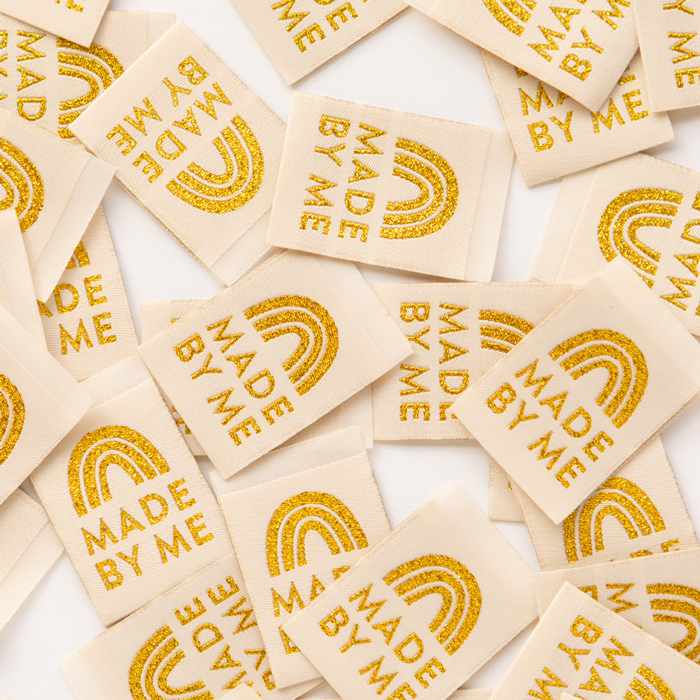 I put together tons of notes about how I made my @closetcorepatterns #kellyanorak and saved it as a highlight ⬆️ if you’re interested! Let me know if there’s anything else you’d like to know about the process…I might even put together a blog post one day 😆 #sarahheartssews
.
Made with my @babylocksewing Soprano and Victory serger #babylockambassador #babylocksewing
.
Fabric: Nike storm deadstock from @stonemountainfabric
.
🌼 label on pocket by me and available in my shop #sarahheartslabels

A closer look at the 🐞 costume I made for my June bug. ICYMI she has told me she was going to be a “ladybug on a leaf” for Halloween since July so last week I made her 3 year old dreams come true 😆. And yes, she now sleeps with that leaf “pillow.”
.
P.S. don’t forget to order your Halloween labels this week so you can get them in time for costume making! #sarahheartslabels #sarahheartssews

Today is the day!!! 🔟 new woven label designs are now in the shop! Flowers, animals, houseplants, and 3 designs in Spanish. There’s something for every maker! Plus all 14 other designs are also in stock! And all orders this week over $35 get free shipping with the code NEWFORFALL
.
I’m so pumped about the new designs and I’ll be sharing a closer look at all the designs over the next week.
.
#sarahheartslabels #sarahhearts #wovenlabel #wovenlabels #memade #memadeeveryday #isewmyownclothes #millenialsewing #millenialsewist